Listen to the audio guide of the Windrush story

After World War II, the British Government began to encourage mass immigration from former colonies of the British Empire, due shortages in the labour market. Many Caribbean people were attracted by better prospects in what was often referred to as the ‘mother country’.

HMT Empire Windrush, which was a former German cruise liner, arrived at Tilbury Docks, Essex, on 21 June 1948, with its doors opening the following day. Passengers from all over the West Indies, including Jamaica, Bermuda, Trinidad and British Guiana, were some of the first to come over and seek work, helping to rebuild post-war Britain. Many gained jobs in state-run services, including London Transport and the newly-formed NHS.

By January 1949 British Nationality Act had come into effect. This gave the right of entry and settlement to all people living in the UK and its colonies. However, in the 1970s the Home Office did not keep records of the people to whom it granted indefinite leave to remain; then, in 2012, then Home Secretary Theresa May promised a ‘hostile environment’ for illegal immigrants and, consequently, hundreds of those from the Windrush generation found they had not got paperwork to prove they had lawfully been living and working in the UK for years.

Since 2013, the Home Office has received many warnings that numerous Windrush generation residents were wrongly being identified as illegal immigrants. 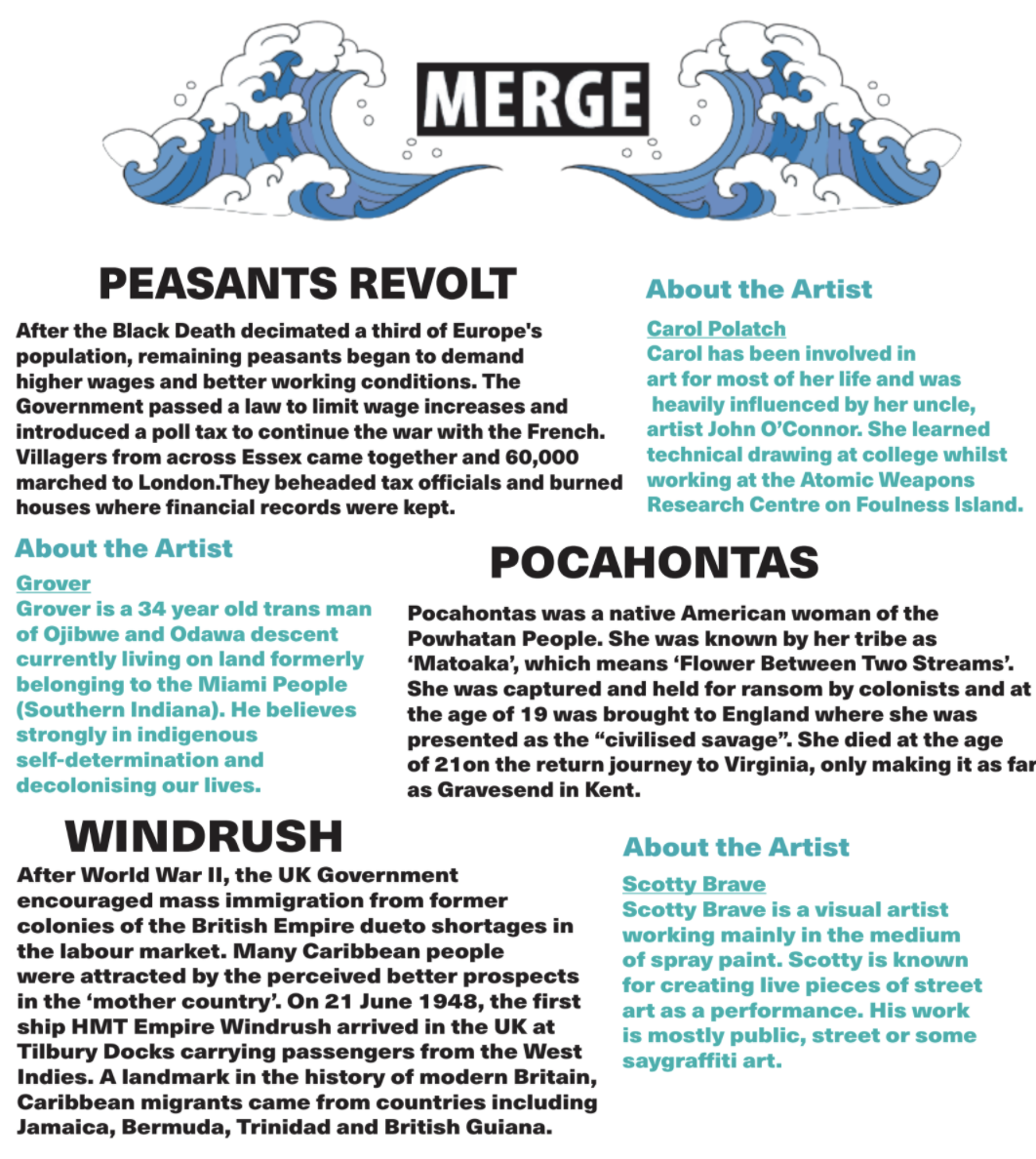